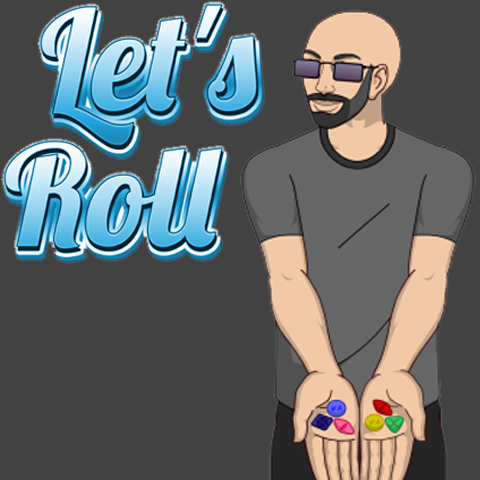 Last year at Electric Forest, my squad and I came in hot the first night. We blasted through almost all of our molly and beans. Marshmello was the headliner on Saturday and we were looking weak in the party favor department. We decided to prowl the forest and get hammered all day looking for the hook up. They had a candy bar even where you would ask the bartender for your favorite candies from a jar! I ate so much sour candy my tongue hurt.

We started talking to a dude and his girl about how we were low on goodies so homie said I got you and busted out a bag of all sorts of beans. Before I had a chance to make a choice, some douche snagged the bag out of his hands and tried to run off! My instincts kicked in and I chased him down and tackled that fucker. He dropped the bag and took off. I returned the bag to the other dude who was in shock. He was so thankful that he dumped them into his hands, extended them out and said pick what you like!

It was my Neo moment… “Take the Red Pill or the Blue Pill.” The Marshmello set was amazing. I wish I knew his number so I could send this BigBadMoji to him haha.