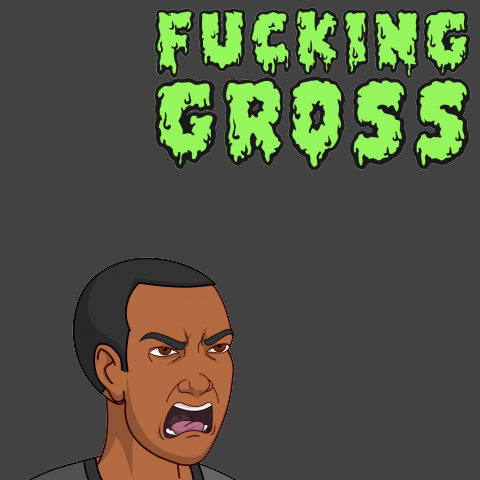 One night I went to a screening for the movie It Chapter 2 on opening weekend. It was me, my girlfriend, and my brother. She was excited about watching It Chapter 2 since she watched the first movie. After we picked our seats, more people slowing started to walk in, and the theatre became packed. As the opening credits began to appear on the screen, I began hearing annoying noises from the left. The sound slowly started to become louder and louder. I turn to the left, and I saw the MAIN reason I HATE going to the movies…KIDS!

A group of 5 kids around 9 to 12 years old walked in, followed by their mom. Their mom also had the bright idea of bringing a baby to a theatre playing It Chapter 2. They walked to their seats which were right in front of us. The kids continued talking LOUDLY DURING THE ENTIRE MOVIE. The baby only made things worse by being noisy. We wanted to find different seats. Sadly we were stuck because the theatre was packed. I had to experience this problem throughout the movie.

Sadly, this was not the worst part. I think we were about an hour in and I started to smell something. The smell hits me like a thick warm must. Every time I took a breath, I could taste this foul odor. The taste was reminiscent of Indian food, but it gave me the visual of the unholy fluids that rest at the bottom of a large garbage bag. Then I began to feel nauseous, and my body began turning against me as my gag reflex started to kick in. I felt cold beads of sweat slowing traveling down my face, and it was not the movie. Ideas began rushing through my mind as I tried to figure out what was the cause of this stench. I look around, and I’m like, “where is this damn smell coming from?”. Then I look directly in front of me, and I realized what the cause of this stench was. It was the baby in front of me.

The baby had a dirty diaper and needed to be changed. Then I turn my head and look towards the mother. I realized the mother was asleep and must have been asleep for a while. I decided to do something I should’ve done when this first started. After I received some encouragement from my brother and my girlfriend, I decided to get involved. I lean forward towards the woman sitting right next to her baby. I tried to wake her up myself so she can leave and change the baby’s diaper. I tried rocking her seat back and forth and speaking to her. Regardless of what I tried, she did not wake up. At this point, I had enough of this, and I left the screening with my brother and my girlfriend. We decided to go to a bar for a couple of drinks instead.

After the movie, my buddy Mike asked me how I like the film. I sent him this avatar I made that looks just like me (which is dope). To share my thoughts on my experience of watching It Chapter 2.