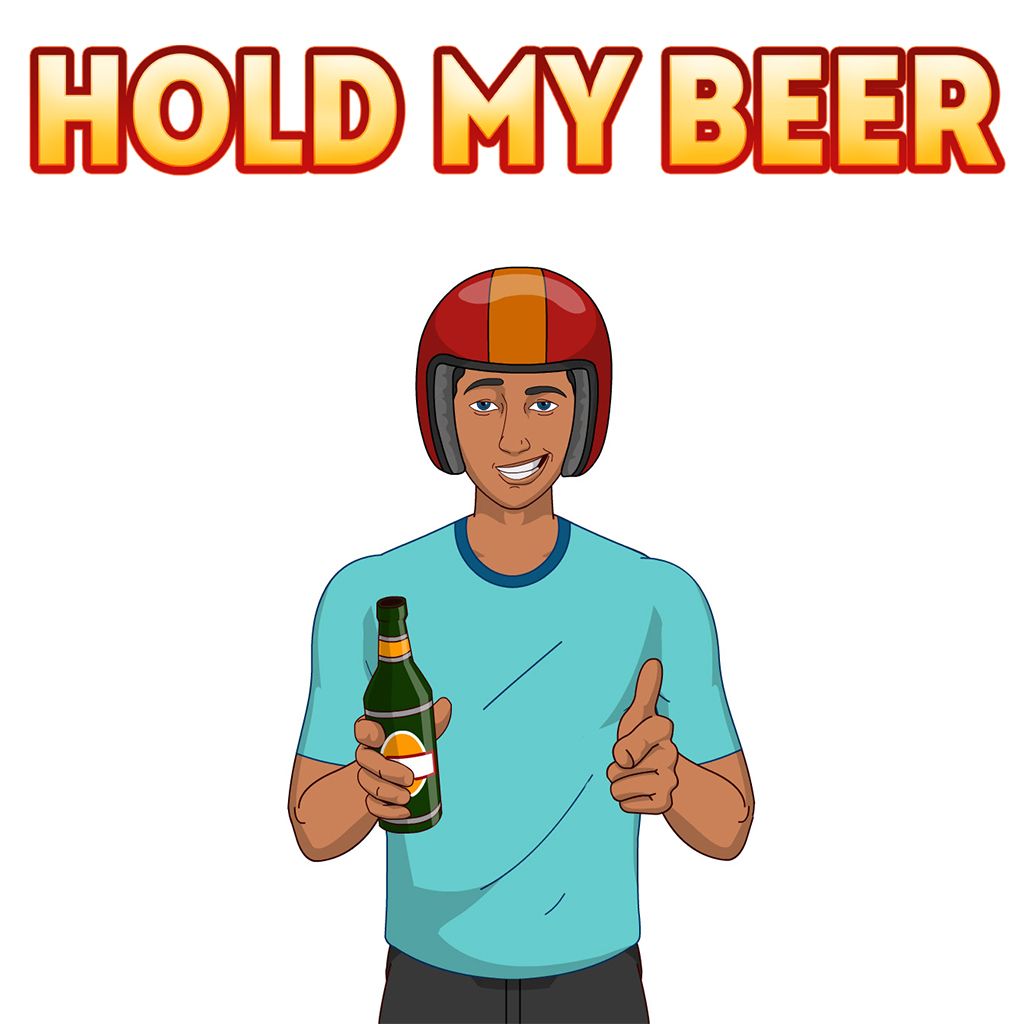 Two summers ago a group my friends and I took a trip to Costa Rica for a buddy’s birthday. Just 4 dudes in a foreign country, what could go wrong, right? Man, Costa Rica is awesome! We had a bad ass hotel on the beach and the women were beautiful.

One night we went to a club that was super popular with locals and tourists. I had met a local girl named Lupe and was talking to her ALL night. My boys weren’t having any luck so I was feeling macho. A local guy got on one of the tables and was dancing some sexy latin dance but pissed me off because he was aiming all attention at Lupe. It was working. I wasn’t about to let this guy take my girl so I turned to my friend, Matt, and said “Hold my beer.”

I proceeded to hop on a table, shouted for all attention and attempted some sick moves. Instead, I stepped to close to the edge, knocked over the table and fell flat on my face in front of hundreds of people. Lupe left with that dude and I was left with a bloody, swollen lip and a spilled drink. My friends always say I need a helmet to dance now and every time we are about to do something dumb as shit we say “Hold my beer” and send this Bigbadmoji to each other. FML.