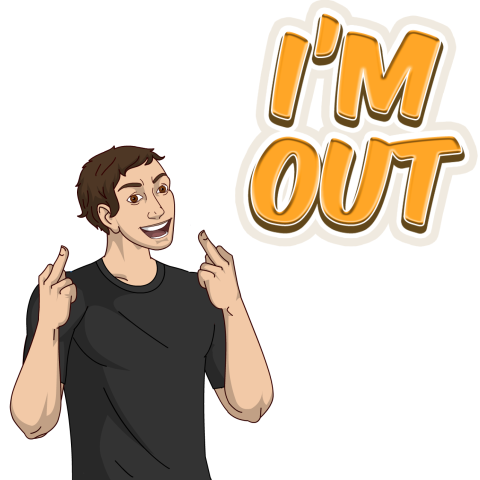 Post Malone was on tour and playing a show in my hometown of Detroit. (Detroit Vs Everybody!!) My job at a burger place I’ll call “6-Dudes” was really getting in the way of this. I had the closing shift and had rent coming up. I still really wanted to go so I asked my manager for it off. That dickhead said I had to close because he was leaving early for the Post Malone show! WTF?!?!

I begged my co-workers to trade shifts with me, but I can’t blame them for not wanting to work. So here I was working at like 5 pm and my boss was getting ready to head out. This girl in my literature class came in with some friends before the show for food so we chatted it up. She told me she had an extra ticket and was giving it away. I’m like, of course when I have to work. She said that the seat was next to her and she wanted me to go. FUCK IT, I’m not turning down a free ticket with a hot chick. My boss told me it would be me quitting, I wouldn’t get unemployment and he would have to stay and close.

As I walked out the door I sent him this Bigbadmoji saying “Heres all the fucks I give.” The show was fucking awesome, and so was the hand job.