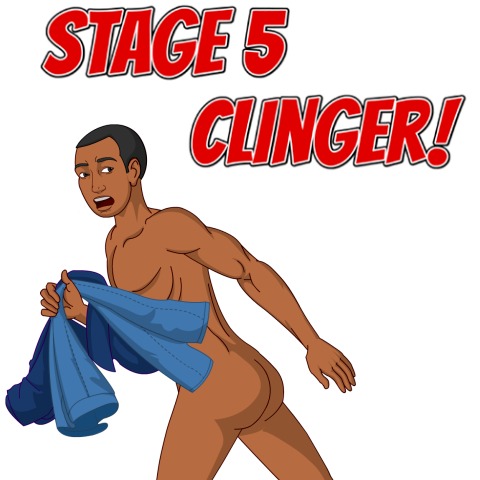 Back 200 years ago in my early 20’s, I vaguely remember living life as an alcoholic party animal. There was a big girl who had her eyes on me like I was a pizza. Apparently, she used to drive by where I lived on a very regular basis and even looked through my bedroom windows all the time. How the hell was a girl that big so ninja like? I don’t know. I hung out with her on occasion and she bought me liquor all the time so we had a healthy relationship.

For the record, my group of friends commonly poked fun at this girl because I worked with her and they knew she was crushing on me. That must of had a lot to do with the look on this poor guys face when he walked into my bedroom and realized what just happened. I would describe it as a cross between pure disappointment, hurt, horror and throwing up in your mouth. He just looked at me telepathically asking me “Why man, WHY?”. This is my story of a “Stage 5 Clinger” turning into a “Fat chick laid”. The shame I feel is real.