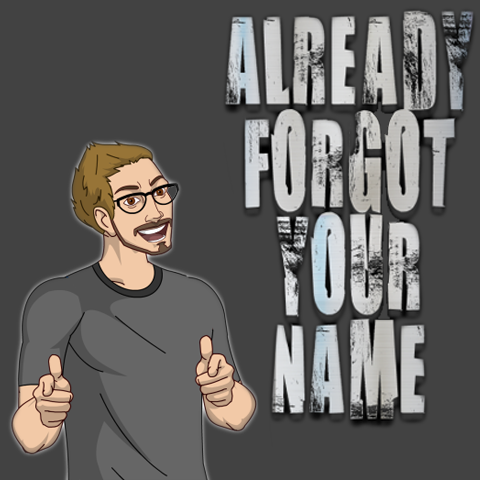 Ever have one of those iffy nights where you were not sure about going out but end up out anyways and you’re thrilled you do because you end up having an absolute blast? That’s what happened to me. I went out to meet a group of friends on a Friday night. The bars were pretty packed and buddy Derrick and I were chatting up a couple of hotties, a blond and a brunette, from I forgot where.

After a few rounds of drinks and a whole lot of unnecessary game being spit, we hit the dance floor. Cutting a rug to some funky live jam band. Dancing extremely inappropriately with Blondie, I ended up losing track of Derrick and the female friend he had gone off with. That’s about as much as I remember before coming to as I was really going to town on Blondie, doggy style. You know that perfect level of drunkenness where you’re enthusiastic and feeling huge like He-Man, not so drunk that you’re too sloppy to get the job done. I nailed it – and was really putting on a performance. That is if you can trust Blondie’s enthusiastic encouragements. Spent, we passed out.

I woke up bright and early in what I’m guessing was Blondie’s shared-apartment, feeling awfully like a whole bag of dicks and I queued up a Lyft. I typically open both of the ride-sharing Apps to check which is cheaper but this time I just went with the first icon I came across, punched in Home as destination and queued the ride. I had the shared-apartment address but realized that I had no memory of what Blondie’s name was and as I scrolled my messages realized I only had a number and that address.

While being whisked back home I shot out this meme with the “Already forgot your name” with the following message, “had a fantastic time with you last night but I totally for the life of me can’t recall your name” to what I’m sure was Blondie’s number. I was hoping some of my honest to God forgetfulness plus the hilarity of the meme would soften the blow of my not catching her name. It must have worked because Blondie, who is actually Melissa, texted me back asking to meet up again for drinks next Friday. Booyakasha!