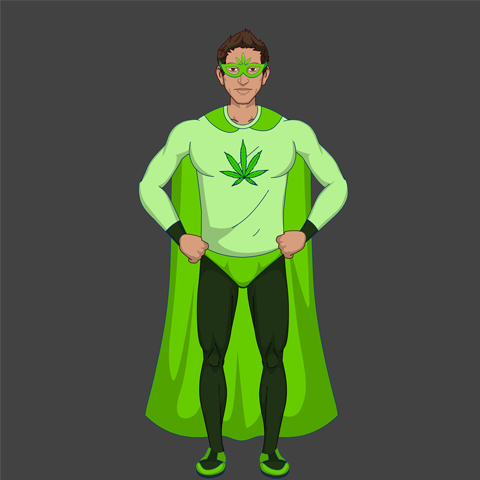 Yo, did y’all see Marvel Avengers Endgame? My mind was melted watching that. I love superhero movies and this was like, the baddest ass shit out, right? Like damn, Did you see it? I wanted to fight Thanos so hard bro. Like all them came out and were fighting together it was fucking awesome. You saw it right? I don’t wanna spoiler you or nothing.

Fuck I was so stoned at the movies watching it I felt like I was there, but like not like an Avenger, right? I was just there, smoking weed in awe, just watching. But I didn’t wanna be like, an ordinary dude in a slayer shirt just standing there being all not Avenger badass. So I assumed my identity as Weed Bro hahaha. That’s my superpower dude, I inhale weed and exhale high as fuck hahaha. Did you see that movie? I won’t tell you Iron Man dies if you didn’t bro, I wouldn’t do that. I am Weed Bro though! Can you keep my secret?